A tourist in New York City with photo camera. Streets of New York,

Construction of the cathedral

The Diocese of New York, created in 1808, was made an archdiocese by Pope Pius IX on July 19, 1850. In 1853, Archbishop John Joseph Hughes announced his intention to erect a new cathedral to replace the Old Saint Patrick's Cathedral in downtown Manhattan. The new cathedral was designed by James Renwick, Jr. in the Gothic Revival style. On August 15, 1858, the cornerstone was laid, just south of the diocese's orphanage. At that time, present-day midtown Manhattan was far north of the populous areas of New York City.
Work was begun in 1858 but was halted during the Civil War and resumed in 1865. The cathedral was completed in 1878 and dedicated on May 25, 1879, its huge proportions dominating the midtown of that time. 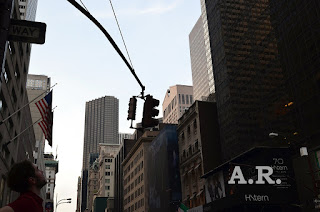 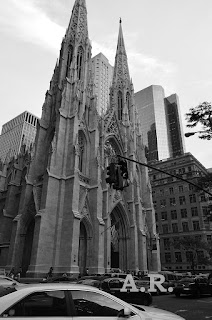 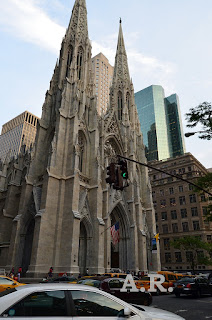 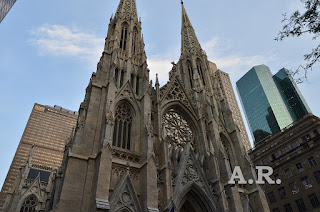 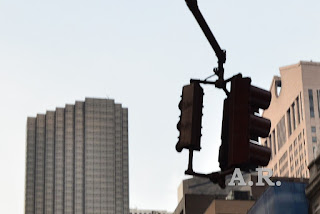 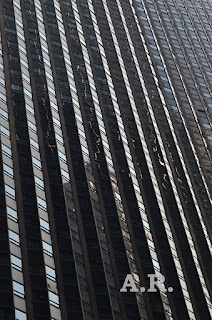 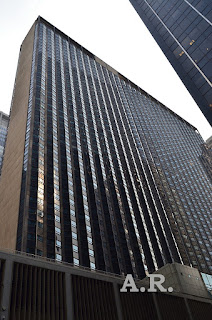 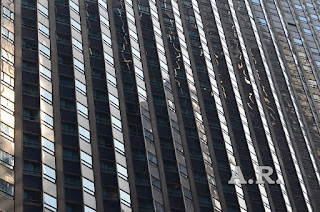 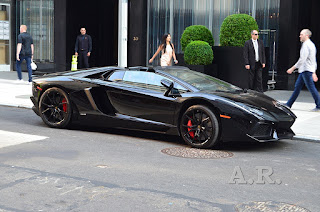 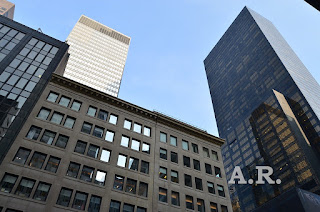 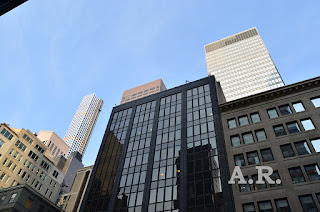