A tourist in New York City with photo camera. Statue Of Liberty 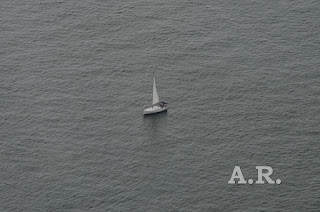 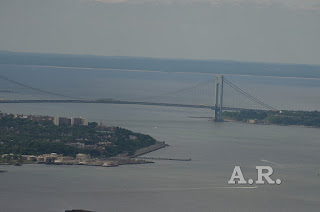 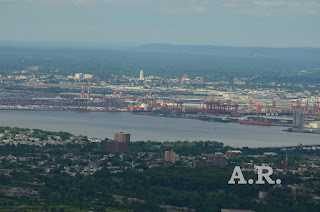 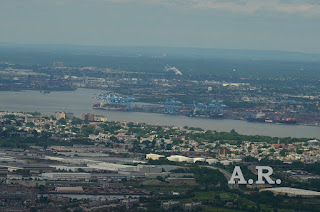 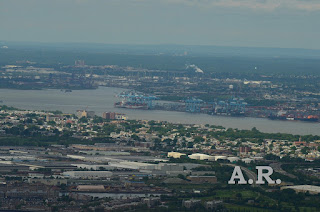 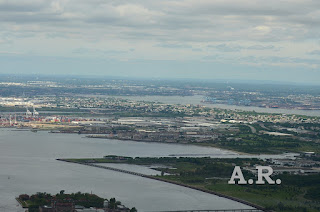 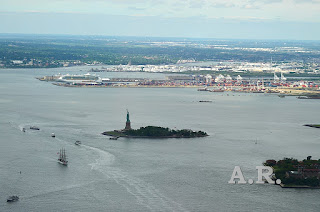 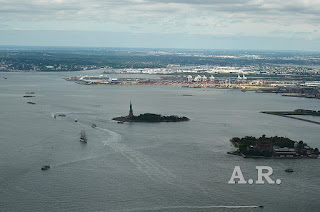 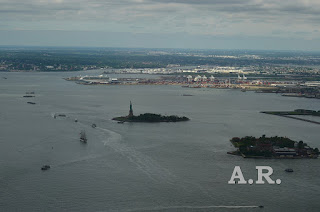 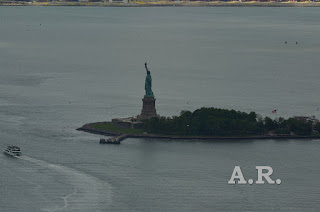 The Statue of Liberty (Liberty Enlightening the World; French: La Liberté éclairant le monde) is a colossal neoclassical sculpture on Liberty Island in New York Harbor in New York City, in the United States. The copper statue, designed by Frédéric Auguste Bartholdi, a French sculptor, was built by Gustave Eiffel and dedicated on October 28, 1886. It was a gift to the United States from the people of France.
The statue is of a robed female figure representing Libertas, the Roman goddess, who bears a torch and a tabula ansata (a tablet evoking the law) upon which is inscribed the date of the American Declaration of Independence, July 4, 1776. A broken chain lies at her feet. The statue is an icon of freedom and of the United States, and was a welcoming sight to immigrants arriving from abroad. 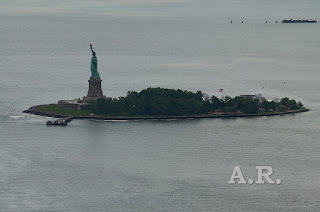