A tourist in New York City. Views of New York from One World Observatory 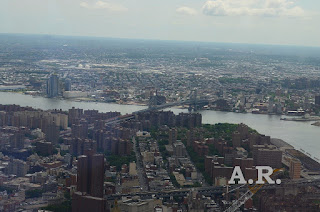 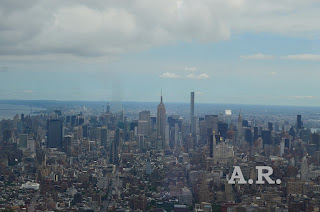 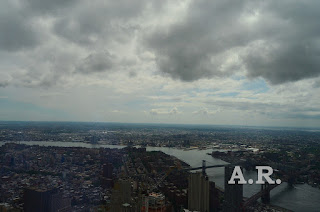 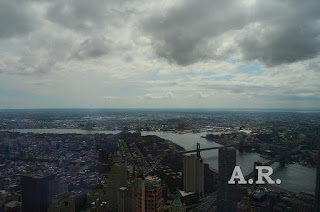 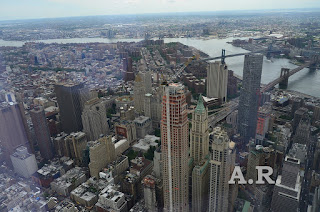 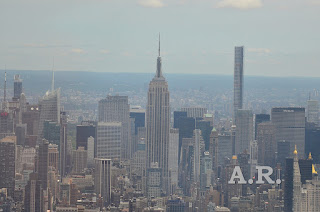 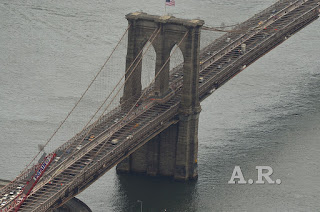 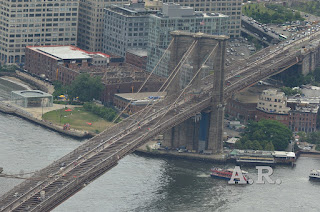