A tourist in New York City with photo camera. People in Central Park. 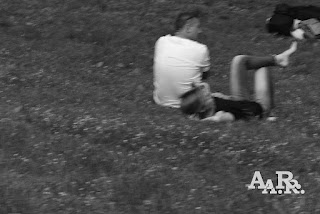 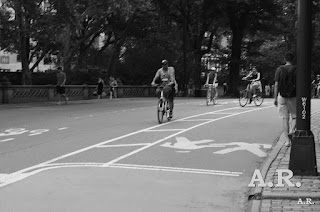 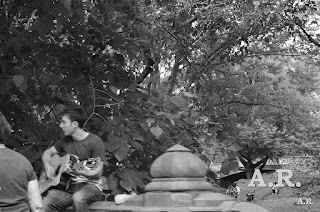 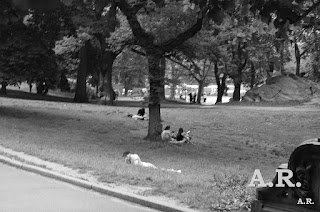 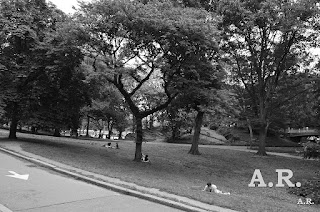 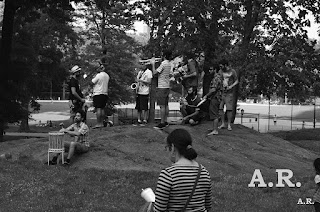 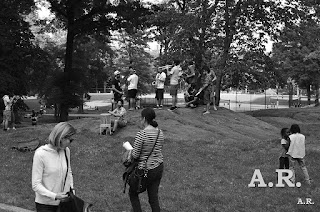 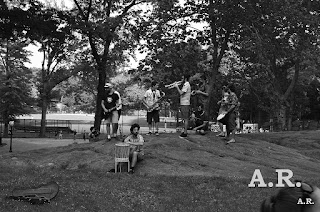 Central Park is an urban park in the central part of the borough of Manhattan, New York City. It was initially opened in 1857, on 778 acres (315 ha) of city-owned land, later expanding to its current size of 843 acres (341 ha).
In 1858, soon-to-be famed national landscapers and architects, Frederick Law Olmsted and Calvert Vaux, won a design competition to improve and expand the park with a plan they titled the "Greensward Plan". Construction began the same year, continued during the American Civil War further south, and was completed in 1873. It was designated a National Historic Landmark (listed by the U.S. Department of the Interior and administered by the National Park Service) in 1962. The Park was managed for decades by the New York City Department of Recreation and Parks and is currently managed by the Central Park Conservancy under contract with the municipal government in a public-private partnership.
Etiquetas: A tourist in New York City People