Although John D. Rockefeller Jr. spent most of his life engaged in philanthropy, his single, defining business venture was the creation of the “city within a city”. Constructed during the Great Depression’s worst years, the project gainfully employed over 40,000 people. When Rockefeller Center officially opened in May 1933, it held true to the developing team’s belief that art was an act of good citizenship. 30 Rockefeller Plaza boasted a grand lobby decorated by accomplished European artists, Frank Brangwyn and José Maria Sert. During its first decade, the complex bustled with exciting tenants like the French bookstore 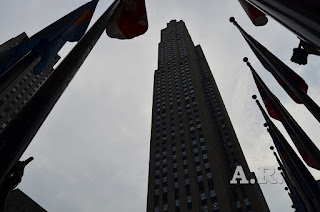 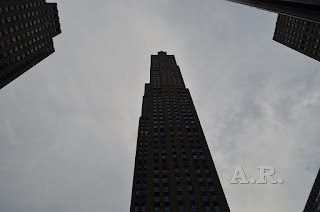 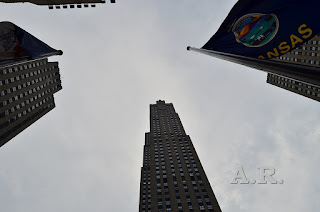