A tourist in New York City with photo camera. Downs, skyscrapers from One World Obsrvatory 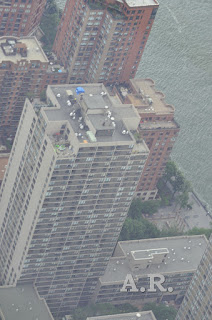 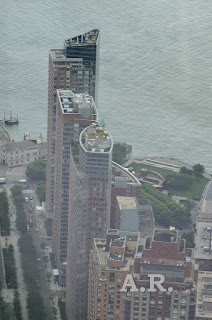 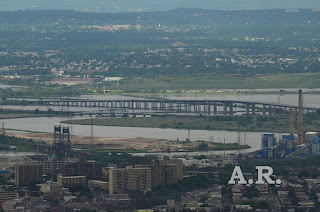 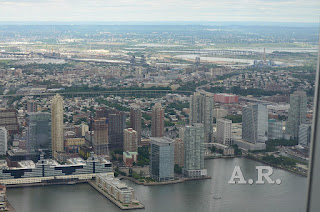 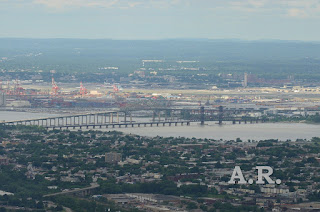 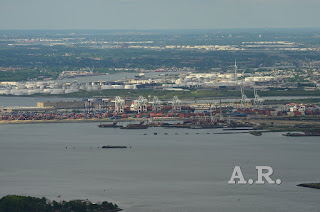 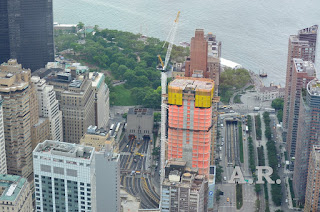 Wikipedia
On March 30, 2009, the Port Authority of New York and New Jersey confirmed that the building would be officially known by its legal name of "One World Trade Center", rather than its colloquial name of "Freedom Tower". The building is 104 standard floors high, but the tower has only 94 actual stories.
The new World Trade Center complex will eventually include five high-rise office buildings built along Greenwich Street, as well as the National September 11 Memorial & Museum, located just south of One World Trade Center where the original Twin Towers stood. The construction of the new building is part of an effort to memorialize and rebuild following the destruction of the original World Trade Center complex.
Etiquetas: A tourist in New York City Architecture