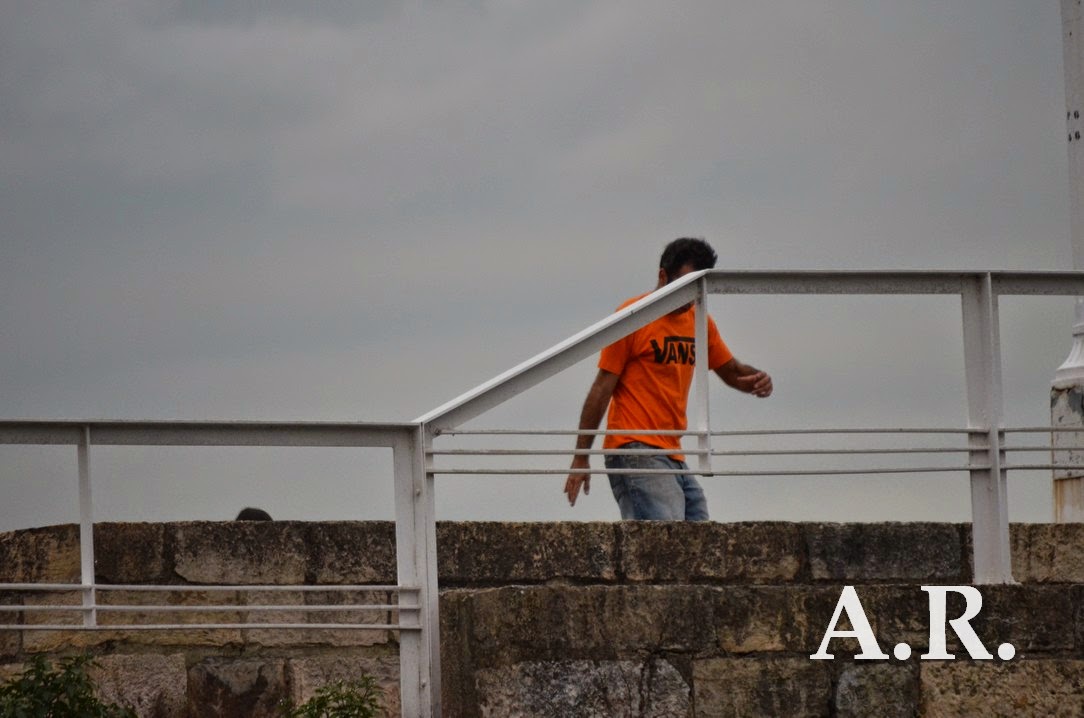 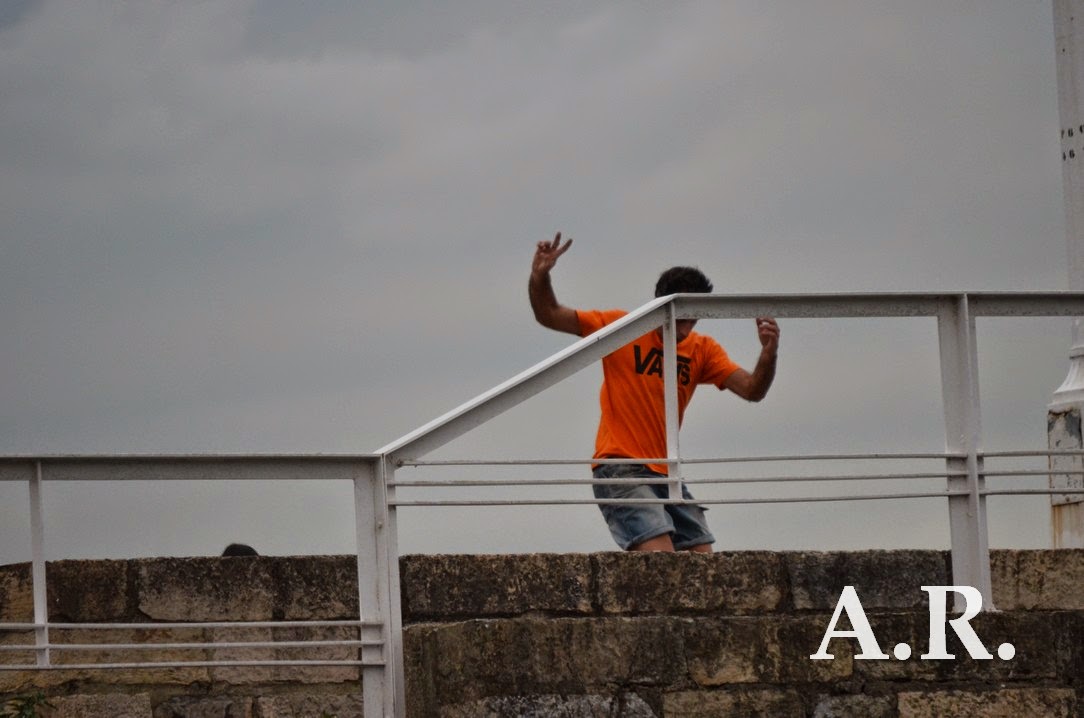 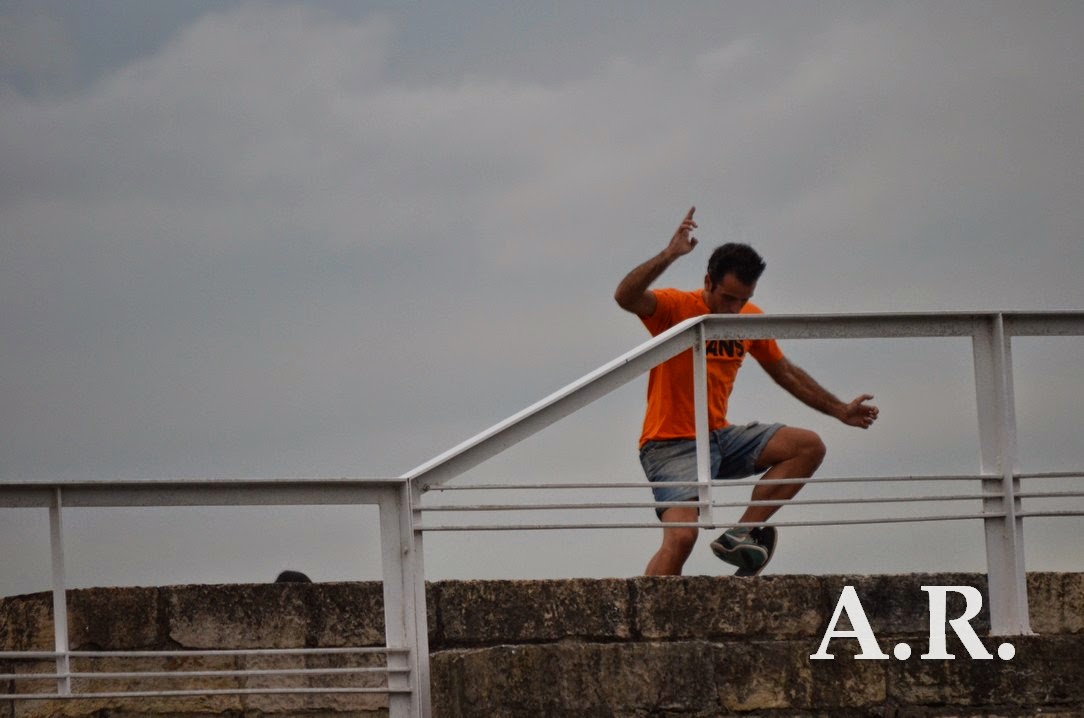 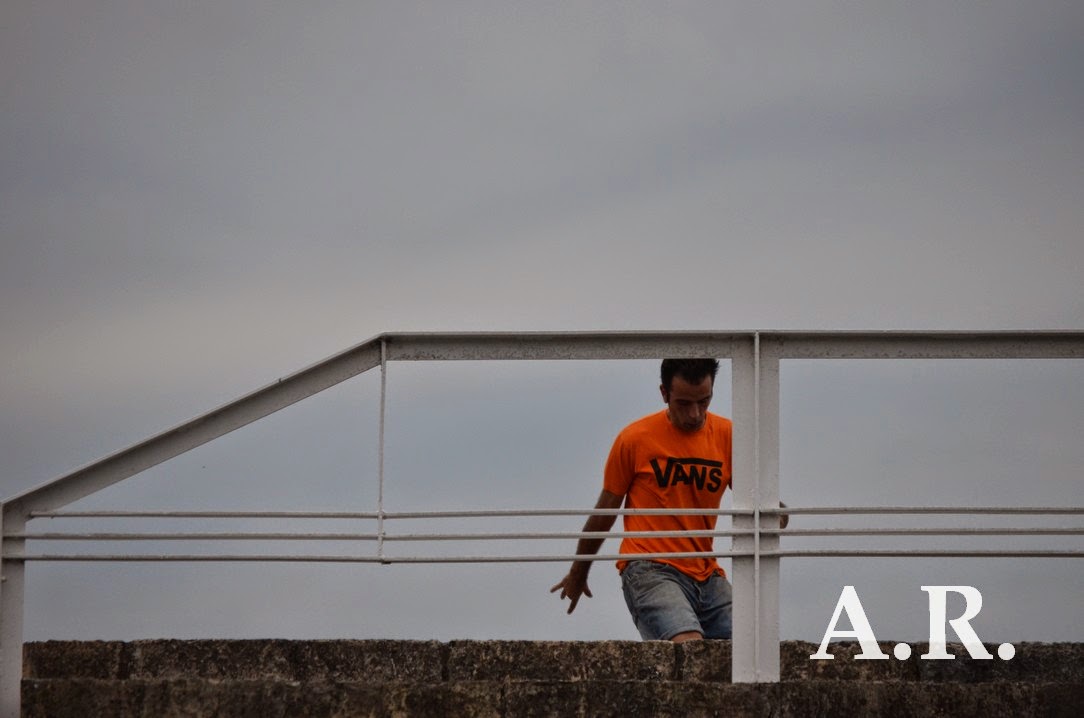 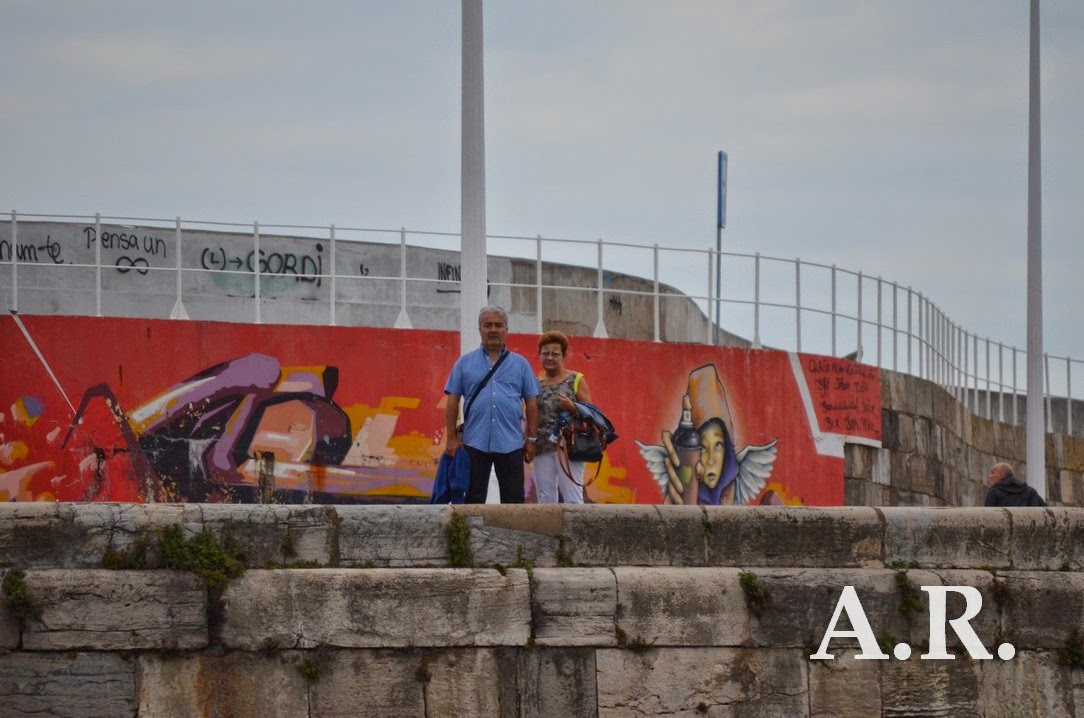 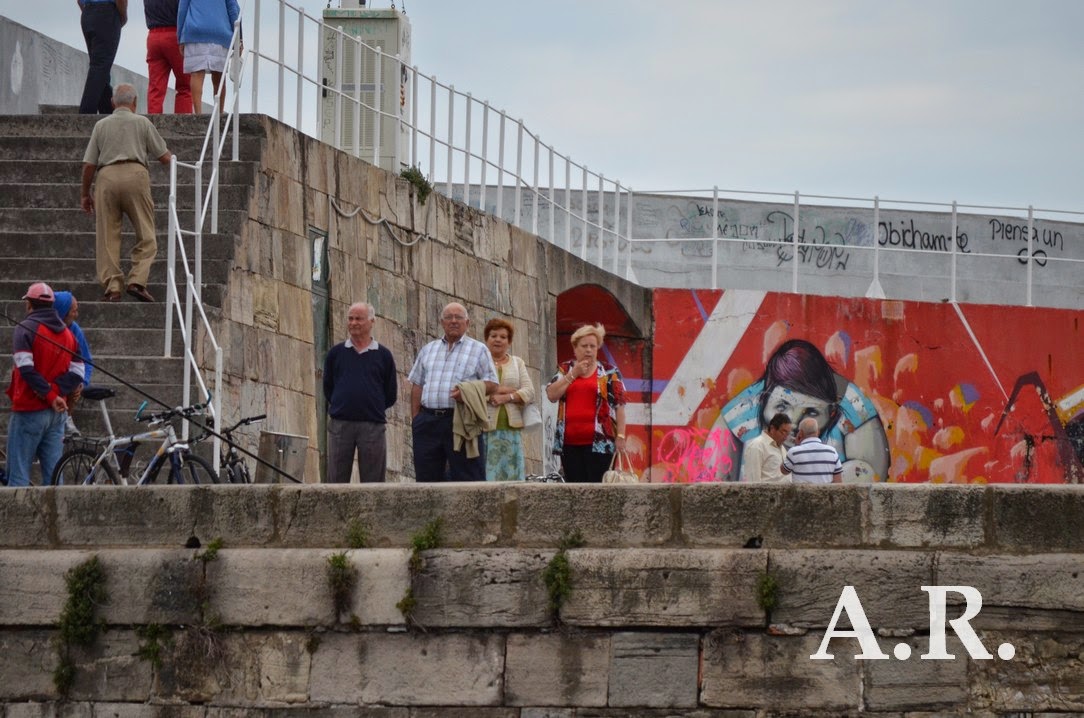 The El Musel port was built as a result of the industrial revolution that began in the second half of the 19th century in Asturias, based on iron and steel manufacturing and more particularly on coal mining in the central basins of the region. Right from the start, these two industrial activities were to be promoted by bankers and native and essentially foreign experts. Alejandro Aguado, Pedro Duro Benito, Policarpo Herrero Vázquez, José Tartiere Lenegre, Luis Belaunde Costa, Numa Guilhou, Adriane Paillette, Guillermo Schulz, Luis Adaro Magro, Jerónimo Ibrán Mulá and Isidoro Clausel de Coussergues are just some of the most representative names in an extensive group of industrialists and experts who were the true originators of Asturian industrialisation. The implementation of these industries was in turn to promote the progress of trade, the growth of the main urban centres and the adaptation of new communicational routes in the shape of roads, rail and ports, introducing a new capitalist production system into the region in contrast to the traditional agricultural economy.