A tourist in New York City with photo camera. Life in the city.The subway. 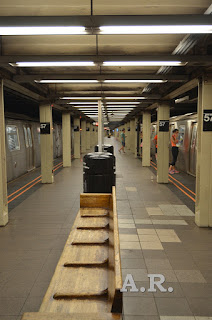 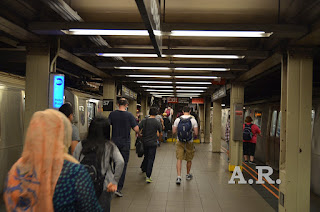 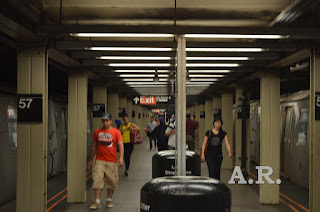 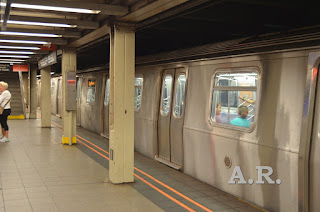 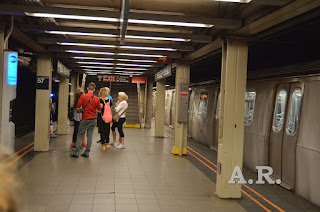 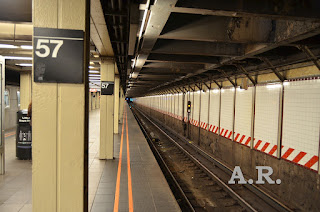 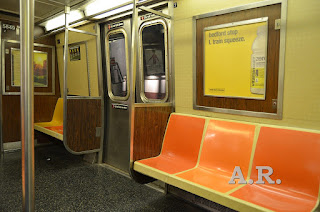 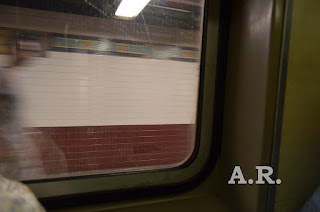 The New York City Subway is the largest rapid transit system in the world by number of stations, with 468 stations in operation (421, if stations connected by transfers are counted as single stations). Stations are located throughout the boroughs of Manhattan, Brooklyn, Queens, and the Bronx. While Staten Island does have a rail line, the Staten Island Railway, it is not officially considered part of the subway, due to its lack of any direct rail link with the subway system, so any passengers wishing to reach another borough must take a ferry or bus. The Port Authority Trans-Hudson and the AirTrain JFK, in Manhattan and Queens respectively, accept the subway's MetroCard but are not part of the subway; thus, free transfers are not allowed.
R201506
Recuerde que haciendo click en la foto se ve a mayor tamaño
Etiquetas: A tourist in New York City People